Everyone knows i’m a TvAddict and if you have any doubts, just check my #TvFriday section, where i try to make a review of the movies and series I saw during the week. However, today is August 1st, and what better way to start this month than listing the upcoming movies.

NOTE: This list doesn’t include every release, just the best or the “less worst” ones.

Next Post
The Walking Dead: Too fast and not that violent. PS3 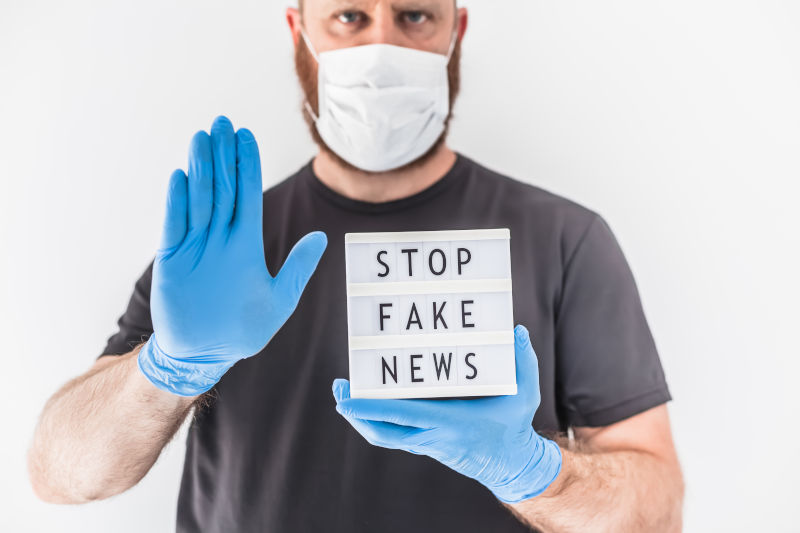 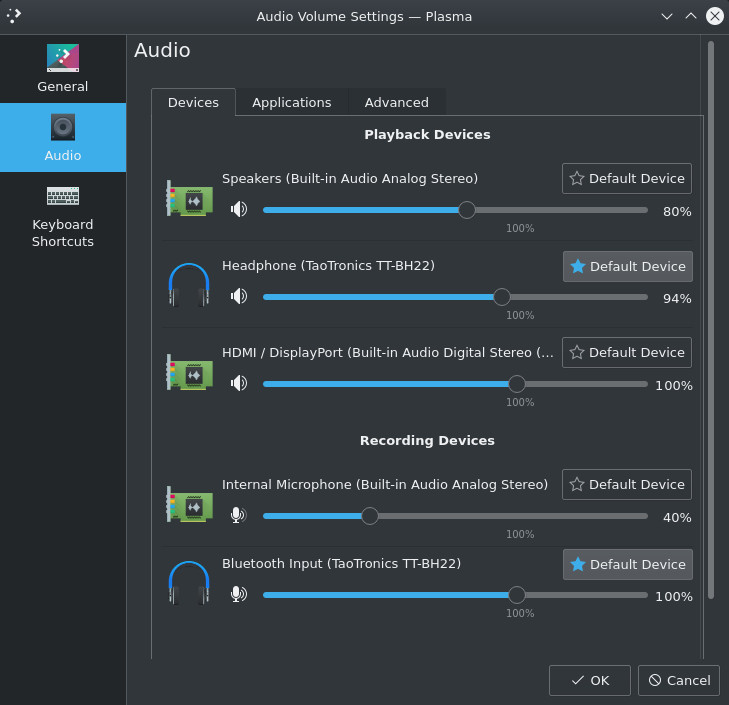 Configuring the Taotronic Headphones with Microphone on Linux